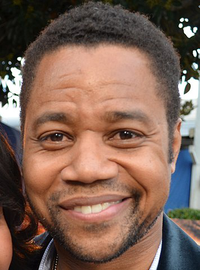 image credit
Cuba Gooding, Jr. by MingleMediaTVNetwork, is licensed under cc-by-sa-2.0, resized from the original.