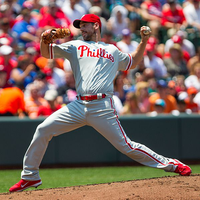 image credit
Cliff Lee by Keith Allison, is licensed under cc-by-sa-2.0, resized from the original.
Clifton Phifer Lee (born August 30, 1978) is an American professional baseball pitcher for the Philadelphia Phillies of Major League Baseball (MLB). Lee previously played for the Cleveland Indians, the Seattle Mariners, and the Texas Rangers. A four-time all-star, Lee won the American League Cy Young Award in 2008 as a member of the Indians after he led the American league in wins and lowest earned run average (ERA).In 2009, Lee started two games for the Phillies against the New York Yankees in the World Series. He earned a win in both of his starts, which included a complete game in Game 1 of the series. The Yankees, however, went on to win, 4–2.A left-handed pitcher, Lee has three fastballs: a two-seam, four-seam and cutter. His pitches also include a slider, curveball and change-up.

END_OF_DOCUMENT_TOKEN_TO_BE_REPLACED 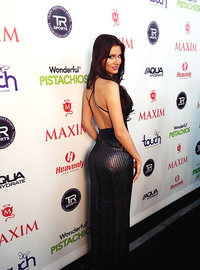 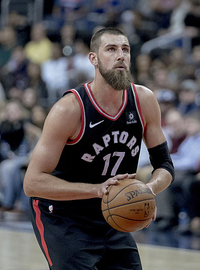 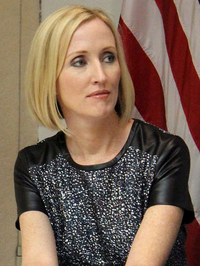 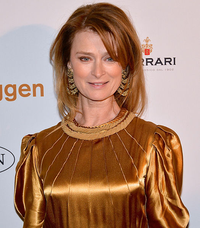