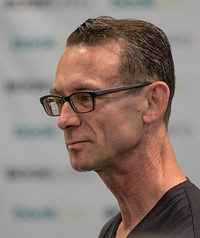 image credit
Chuck Palahniuk by Rhododendrites, is licensed under cc-by-sa-4.0, resized from the original.
Charles Michael "Chuck" Palahniuk (/ˈpɔːlənɪk/; born February 21, 1962) is an American novelist and freelance journalist, who describes his work as transgressional fiction. He is best known as the author of the award-winning novel Fight Club, which also was made into a feature film. He maintains homes in the states of Oregon and Washington.

END_OF_DOCUMENT_TOKEN_TO_BE_REPLACED 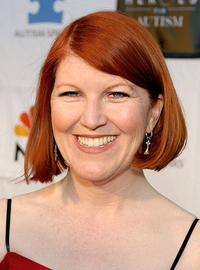 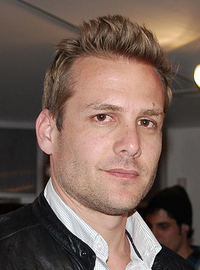 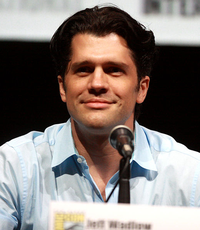 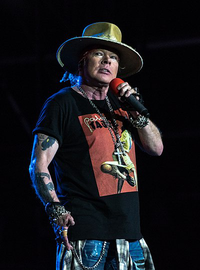