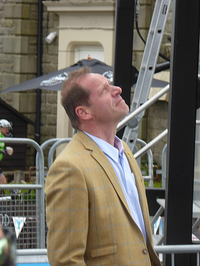 image credit
Christian Prudhomme by Cs-wolves, is licensed under cc-by-sa-4.0, resized from the original.
Christian Prudhomme (born 11 November 1960 in Paris) is a French journalist and general director of the Tour de France since 2007.
birthtime credit:
de Jabrun / Accuracy: excellent

END_OF_DOCUMENT_TOKEN_TO_BE_REPLACED 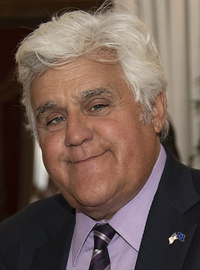 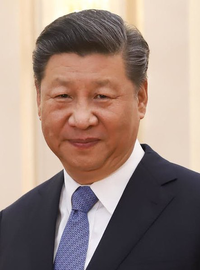 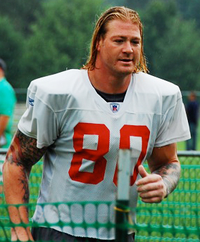 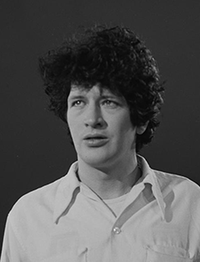