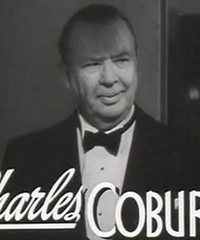 Charles Douville Coburn (June 19, 1877 – August 30, 1961) was an American film and theater actor. Best known for his work in comedies, Coburn received the Academy Award for Best Supporting Actor for 1943's The More the Merrier.

END_OF_DOCUMENT_TOKEN_TO_BE_REPLACED 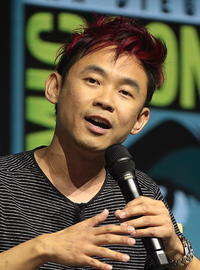 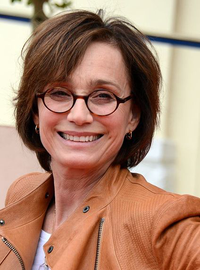 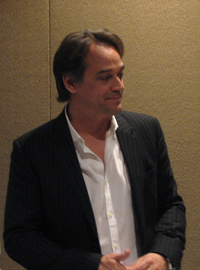 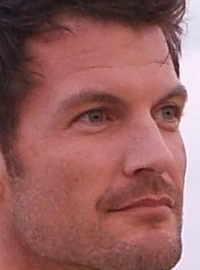