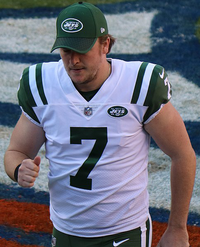 image credit
Chandler Catanzaro by Jeffrey Beall, is licensed under cc-by-4.0, resized from the original.
Chandler Catanzaro (born February 26, 1991) is an American football placekicker for the Arizona Cardinals of the National Football League (NFL). He was signed by the Cardinals as an undrafted free agent in 2014. He played college football at Clemson.

END_OF_DOCUMENT_TOKEN_TO_BE_REPLACED 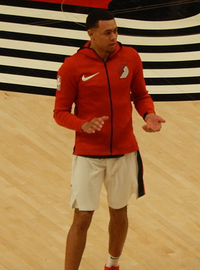 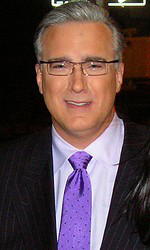 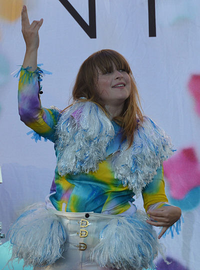 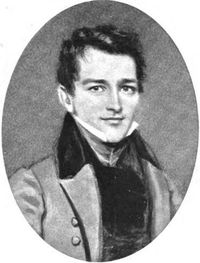