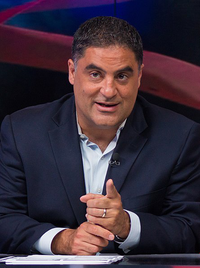 image credit
Cenk Uygur by tytvault, is licensed under cc-by-sa-2.0, resized from the original.
Cenk Kadir Uygur (Turkish pronunciation: [ˈdʒɛŋk ˈujɡur]; born March 21, 1970) is a Turkish-American political commentator, Internet personality, and political activist. Uygur is the main host and co-founder of the American liberal/progressive political and social internet commentary program, The Young Turks (TYT) and the co-Founder of the associated TYT Network.

END_OF_DOCUMENT_TOKEN_TO_BE_REPLACED 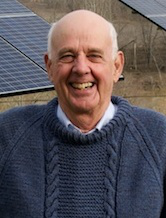 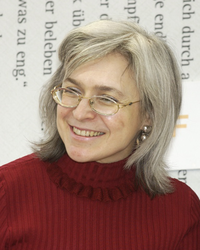 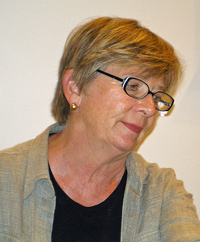 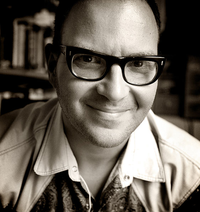