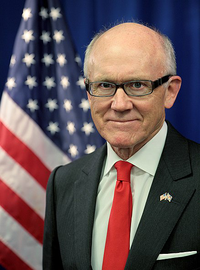 Sale Trotter Case "Casey" Johnson (September 24, 1979 – January 2010) was an American heiress, socialite, and celebutante as well as an occasional actress, model, and author. She was the great-great-granddaughter of Robert Wood Johnson I, co-founder of Johnson & Johnson.

END_OF_DOCUMENT_TOKEN_TO_BE_REPLACED 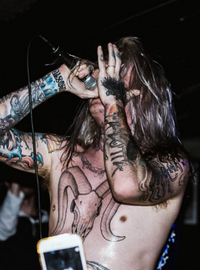 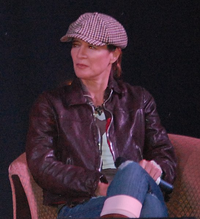 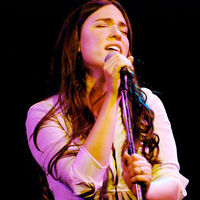 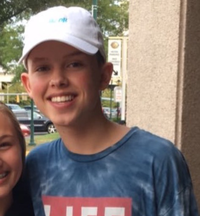