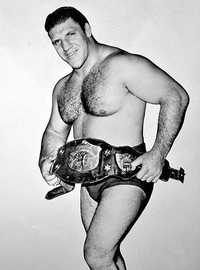 Bruno Leopoldo Francesco Sammartino (born October 6, 1935) is an Italian-born American retired professional wrestler. He is best known for being the longest-reigning WWE World Heavyweight Champion of the World Wide Wrestling Federation (WWWF) now known as WWE, holding the title across two reigns for over 11 years (4040 days) in total, as well as the longest single reign in history.Sammartino's wrestling style was more mat-oriented which was typical of wrestlers from his era. His brawling, power moves, and personal charisma helped him become the most popular American wrestler in the 1960s through the mid 1980s. He was inducted into the WWE Hall of Fame on April 6, 2013 by his longtime friend, Arnold Schwarzenegger.

END_OF_DOCUMENT_TOKEN_TO_BE_REPLACED 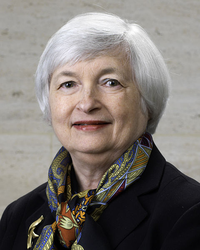 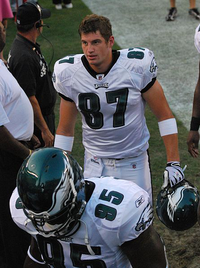 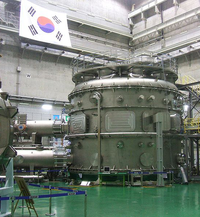 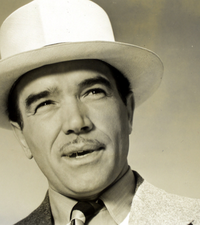