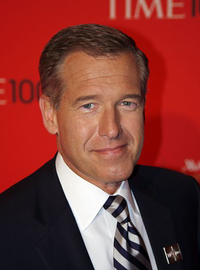 image credit
Brian Williams by David Shankbone, is licensed under cc-by-3.0, resized from the original.
Brian Douglas Williams (born May 5, 1959) is the anchor and managing editor of NBC Nightly News, the evening news program of the NBC television network, a position he assumed in 2004.
birthtime credit:
Viktor / Accuracy: excellent

END_OF_DOCUMENT_TOKEN_TO_BE_REPLACED 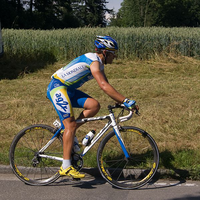 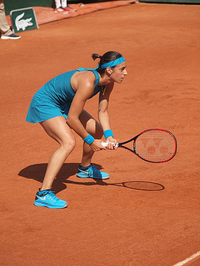 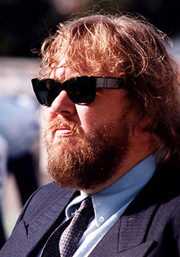 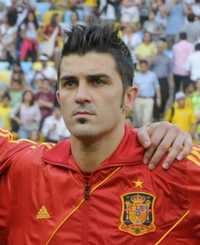