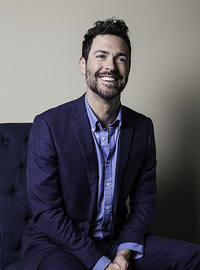 image credit
Brendan Hines by Valentina Socci, is licensed under cc-by-sa-4.0, resized from the original.
Brendan Hines (born December 28, 1976) is an American actor and singer-songwriter. He has had a number of small television roles, his largest playing Eli Loker on Lie to Me. He has also had leading roles in a handful of independent films.

END_OF_DOCUMENT_TOKEN_TO_BE_REPLACED 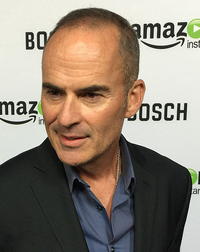 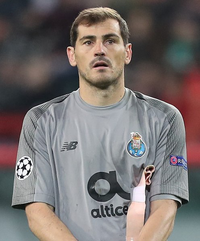 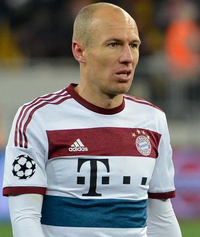 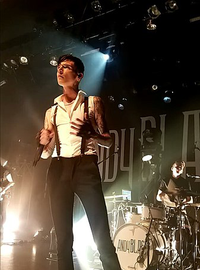