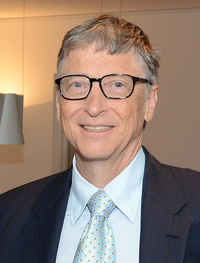 image credit
Bill Gates by Ministerie van Buitenlandse Zaken, is licensed under cc-by-sa-2.0, resized from the original.
William Henry "Bill" Gates III (born October 28, 1955) is an American business magnate, philanthropist, investor, computer programmer, and inventor. Gates is the former chief executive and chairman of Microsoft, the world’s largest personal-computer software company, which he co-founded with Paul Allen.He is consistently ranked in the Forbes list of the world's wealthiest people and was the wealthiest overall from 1995 to 2009—excluding 2008, when he was ranked third; in 2011 he was the wealthiest American and the world's second wealthiest person. He stepped down as chairman of Microsoft in February 2014, taking on a new post as technology advisor to support newly appointed CEO Satya Nadella.
birthtime credit:
Rodden / Accuracy: excellent

END_OF_DOCUMENT_TOKEN_TO_BE_REPLACED 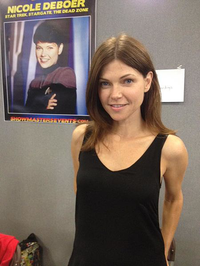 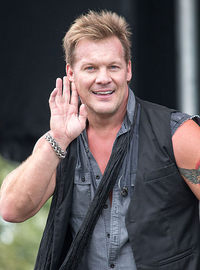 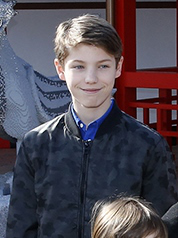 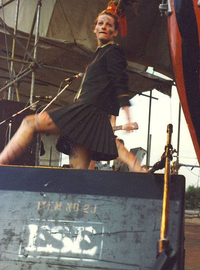