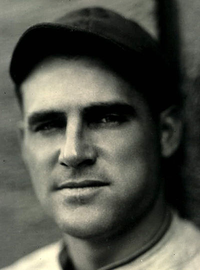 Wilbur Lee "Bill" Brubaker (November 7, 1910, Cleveland, Ohio – April 2, 1978, Laguna Hills, California) was a professional American baseball player from 1932 to 1943, although he did not play the 1941 or 1942 seasons. Of his ten years of play, Brubaker played nine with the Pittsburgh Pirates, playing third base. His best year was in 1936, when he hit a .289 batting average and knocked in an impressive 102 RBIs. Brubaker's career fell apart after that, never even getting 50 RBIs again.
birthtime credit:
Steinbrecher / Accuracy: excellent

END_OF_DOCUMENT_TOKEN_TO_BE_REPLACED 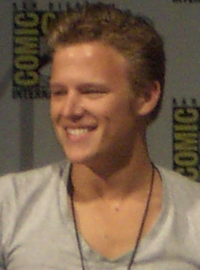 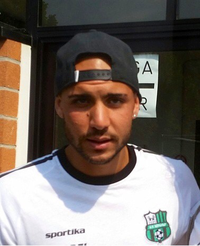 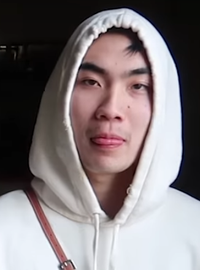 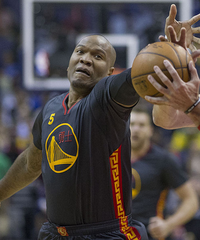