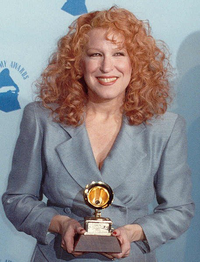 image credit
Bette Midler by Photo by Alan Light, is licensed under cc-by-2.0, resized from the original.
Bette Midler (born December 1, 1945), also known by her informal stage name The Divine Miss M, is an American singer-songwriter, actress, comedian, film producer and entrepreneur. In a career spanning almost half a century, Midler has been nominated for two Academy Awards, and won three Grammy Awards, four Golden Globes, three Emmy Awards, and a special Tony Award. She has sold over 30 million albums worldwide and along with that has also received 13 Gold, 8 Platinum and 4 Multiplatinum albums by RIAA. In the following years she starred in a string of hit films that includes Down and Out in Beverly Hills, Outrageous Fortune, Beaches, The First Wives Club, and The Stepford Wives as well as For the Boys and Gypsy, the latter two for which she won two further Golden Globe Awards in 1992 and 1994.
birthtime credit:
CAH / Accuracy: excellent

END_OF_DOCUMENT_TOKEN_TO_BE_REPLACED 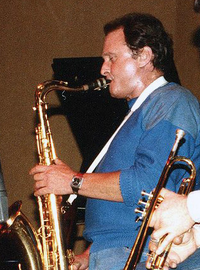 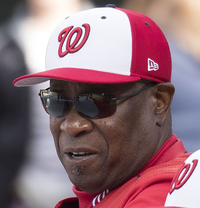 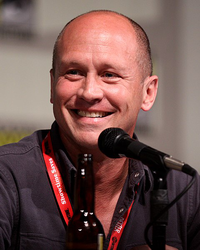 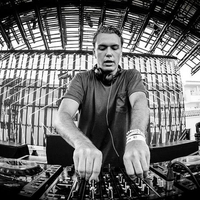