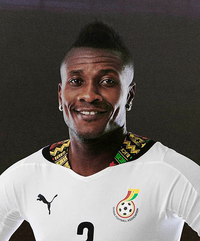 image credit
Asamoah Gyan by Puma, is licensed under cc-by-3.0, resized from the original.
Asamoah Gyan (pronounced [æsæˈmoʊˌɑː ˌdʒjɑːn], ə-sah-MOH-ah J-yahn, born 22 November 1985 in Accra) is a Ghanaian professional footballer who plays as a striker for Al-Ahli Dubai F.C. and captains the Ghanaian national team. Gyan began his career in 2003 with Ghanaian Premier League club Liberty Professionals scoring a prolific ten goals in sixteen matches then spent three seasons with Serie A club Udinese via two seasons loan at Modena netting on fifteen occasions in 53 league matches and at Udinese where he scored 11 times in 39 league matches. In 2008, Gyan joined Ligue 1 club Rennes, netting fourteen times in forty-eight league matches during two seasons. In 2010, Gyan joined Premier League club Sunderland, breaking the club's transfer record and netting on ten occasions in thirty-four Premier League matches during two seasons. In 2011, Gyan joined Al Ain of the UAE Pro-League on loan and become the league's top-goalscorer, scoring 24 times in 27 matches. In the following season, Gyan permanently joined Al Ain and once again became the league's top-goalscorer while he helped Al Ain retain the UAE Pro-League title, scoring an impressive 28 goals in 32 matches. In the 2013–14 season, Gyan prolifically scored on 44 occasions in 40 matches with Al Ain. Gyan is the all-time leading goalscorer of the Ghana national team, with 48 goals. He represented Ghana at the 2006, 2010 and 2014 FIFA World Cups. With 6 goals, he is the top African goalscorer in the history of the World Cup. Gyan has also represented Ghana at the 2004 Summer Olympics and in six Africa Cup of Nations in 2006, 2008, 2010, 2012, 2013 and 2015, helping them finish in third-place in 2008 and runner-up in 2010 and 2015.

END_OF_DOCUMENT_TOKEN_TO_BE_REPLACED 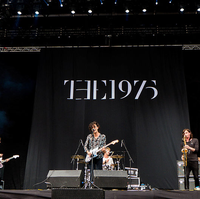 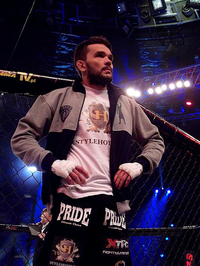 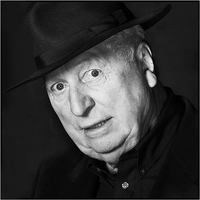 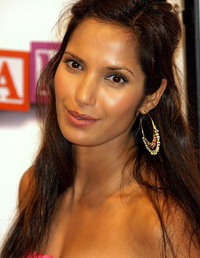