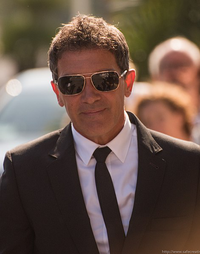 image credit
Antonio Banderas by Mario Pena, is licensed under cc-by-sa-4.0, resized from the original.
José Antonio Domínguez Banderas (born 10 August 1960), better known as Antonio Banderas, is a Spanish film actor, film director, film producer and singer. He began his acting career with a series of films by director Pedro Almodóvar and then appeared in high-profile Hollywood movies, especially in the 1990s, including Assassins, Evita, Interview with the Vampire, Philadelphia, Desperado, The Mask of Zorro and Spy Kids. Banderas is also a voice artist, portraying the voice of Puss in Boots in the Shrek sequels and Puss in Boots as well as the bee in the US Nasonex commercials.
birthtime credit:
Clifford / Accuracy: excellent

END_OF_DOCUMENT_TOKEN_TO_BE_REPLACED 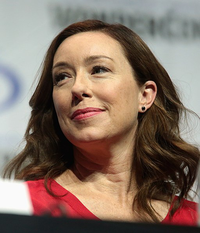 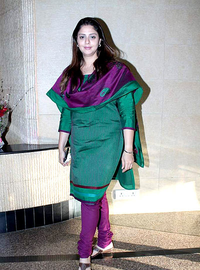 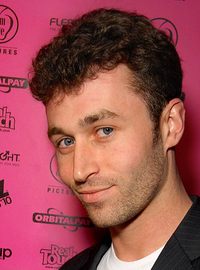 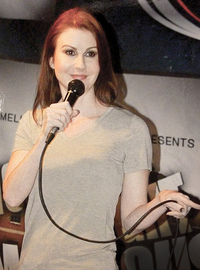