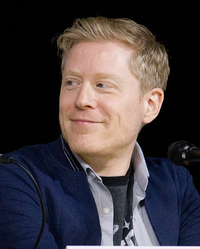 image credit
Anthony Rapp by vagueonthehow, is licensed under cc-by-2.0, resized from the original.
Anthony Deane Rapp (born October 26, 1971) is an American stage and film actor and singer best known for originating the role of Mark Cohen in the Broadway production of Rent in 1996 and later for reprising the role in the film version and the Broadway Tour of Rent in 2009. He also performed the role of Charlie Brown in the 1999 Broadway revival of You're A Good Man, Charlie Brown.
birthtime credit:
Scholfield / Accuracy: excellent

END_OF_DOCUMENT_TOKEN_TO_BE_REPLACED 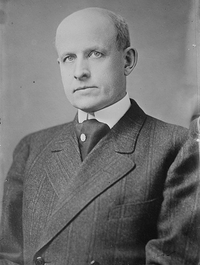 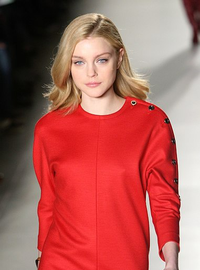 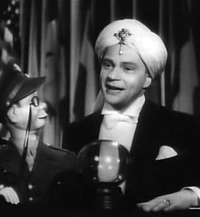 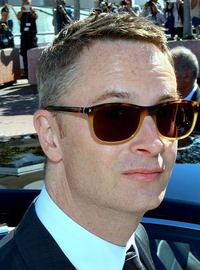