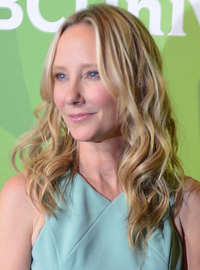 image credit
Anne Heche by Mingle Media TV, is licensed under cc-by-2.0, resized from the original.
Anne Celeste Heche (/ˈheɪʃ/ HAYSH; born May 25, 1969) is an American actress. Her film credits include Six Days Seven Nights, Return to Paradise, I Know What You Did Last Summer, John Q and Volcano. She also starred in the television series Men in Trees, Hung, and most recently Save Me.
birthtime credit:
Rodden / Accuracy: excellent

END_OF_DOCUMENT_TOKEN_TO_BE_REPLACED 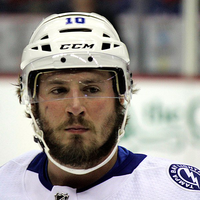 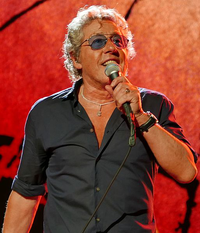 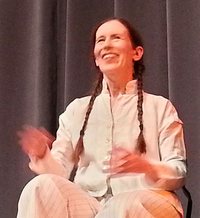 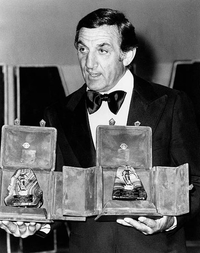