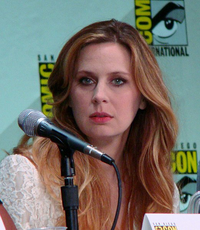 image credit
Anne Dudek by vagueonthehow, is licensed under cc-by-2.0, resized from the original.
Anne Louise Dudek (born March 22, 1975) is an American actress. She is best known for portraying Tiffany Wilson in the 2004 film White Chicks, Dr. Amber Volakis on the Fox series House, Lura Grant on Big Love and Francine Hanson on the AMC series Mad Men. She is also well known to British television audiences as Clare Pettengill on the Channel 4 series The Book Group.
birthtime credit:
Craft / Accuracy: excellent

END_OF_DOCUMENT_TOKEN_TO_BE_REPLACED 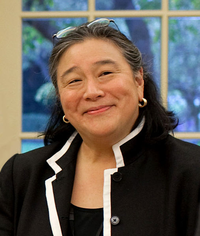 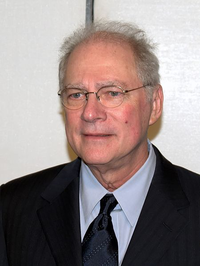 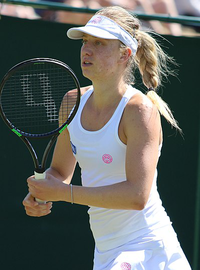 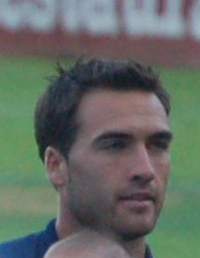