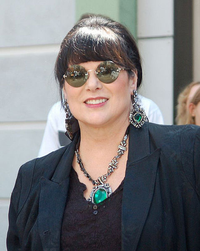 image credit
Ann Wilson by Angela George, is licensed under cc-by-sa-3.0, resized from the original.
Ann Dustin Wilson (born June 19, 1950) is an American musician, best known as the lead singer, flute player, songwriter, and occasional guitar player of the hard rock band Heart. Regarded as one of the best female vocalists in rock music history, Wilson was listed as one of the "Top Heavy Metal Vocalists of All Time" by Hit Parader magazine in 2006.Wilson has a powerful voice with a vocal range that spans contralto to high soprano.
birthtime credit:
Rodden / Accuracy: excellent

END_OF_DOCUMENT_TOKEN_TO_BE_REPLACED 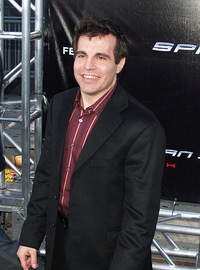 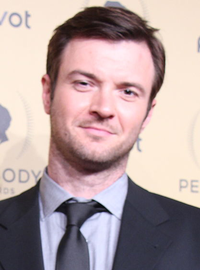 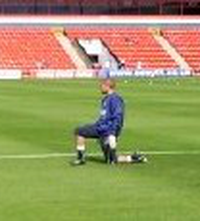 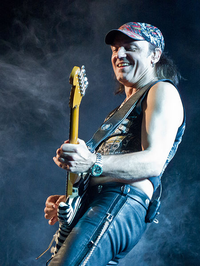