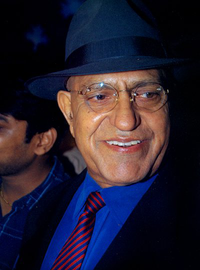 image credit
Amrish Puri by IndiaFm/Bollywood Hungama, is licensed under cc-by-3.0, resized from the original.
Amrish Puri (22 June 1932 – 12 January 2005) was a leading theatre and film actor from India, who was a key player in the Indian theatre movement that picked up steam in the 1960s. He worked with notable playwrights of the time, such as Satyadev Dubey and Girish Karnad. However, he is primarily remembered for essaying iconic negative roles in Hindi cinema as well as other Indian and international film industries. To Indian audiences he is the most remembered for his role as Mogambo in Shekhar Kapur's Hindi film Mr. India (1987), and to Western audiences he is best known as Mola Ram in Steven Spielberg's Hollywood film Indiana Jones and the Temple of Doom (1984).

END_OF_DOCUMENT_TOKEN_TO_BE_REPLACED 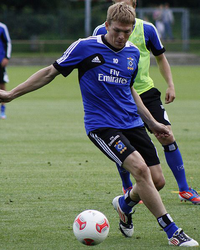 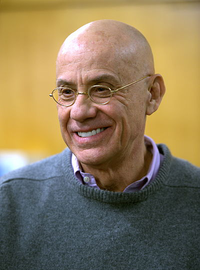 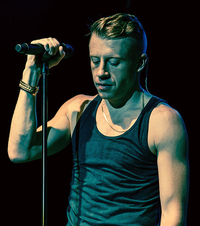 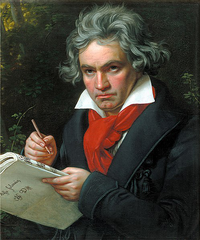