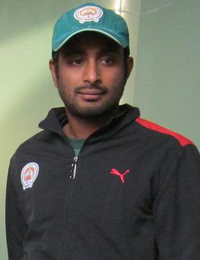 image credit
Ambati Rayudu by Dee03, is licensed under cc-by-sa-3.0, resized from the original.
Ambati Thirupathi Rayudu (Telugu: అంబటి రాయుడు; born 23 September 1985 in Guntur, Andhra Pradesh) is an Indian cricketer. He is a right-handed middle order batsman and a right-arm off-break bowler. He currently represents Baroda in all domestic Indian first class and List A matches, and Mumbai Indians in Twenty20 tournaments. In 2013, Rayudu was called up to the national team on a tour to Zimbabwe, where he finally made his debut for the senior Indian side in a One Day International on 24 July 2013.

END_OF_DOCUMENT_TOKEN_TO_BE_REPLACED 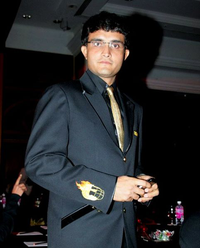 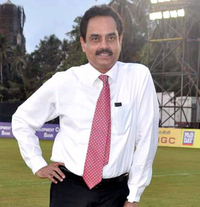 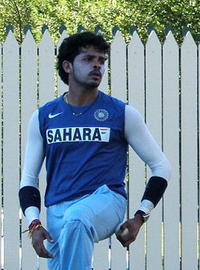 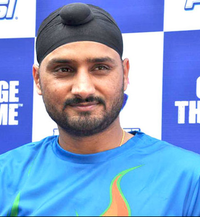