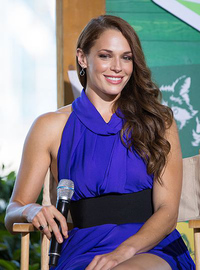 image credit
Amanda Righetti by iDominick, is licensed under cc-by-sa-2.0, resized from the original.
Amanda Righetti (born April 4, 1983) is an American actress and film producer.[citation needed] She is best known for her role as Grace Van Pelt on The Mentalist, as well as her roles in Friday the 13th and The O.C.

END_OF_DOCUMENT_TOKEN_TO_BE_REPLACED 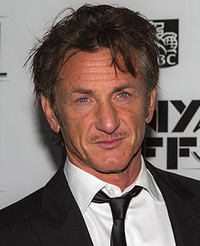 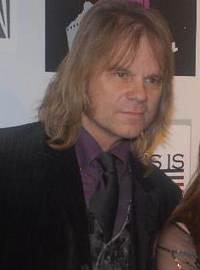 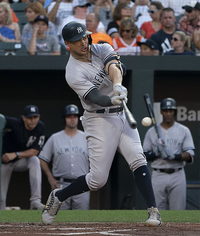 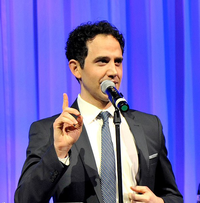