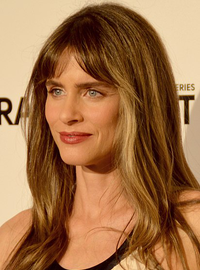 image credit
Amanda Peet by Mingle Media TV, is licensed under cc-by-sa-2.0, resized from the original.
Amanda Peet (born January 11, 1972) is an American actress who has appeared in film, stage and television. After studying with Uta Hagen at Columbia University, Peet began her career in television commercials, and progressed to small roles on television, before making her film debut in 1995. Featured roles in films such as the 2000 comedy film The Whole Nine Yards brought her wider recognition.

END_OF_DOCUMENT_TOKEN_TO_BE_REPLACED 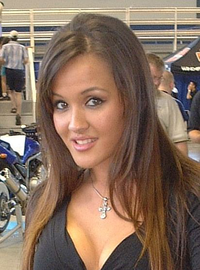 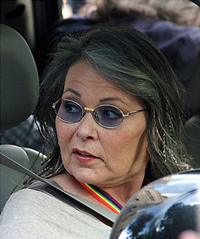 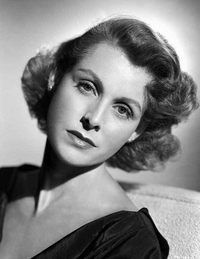 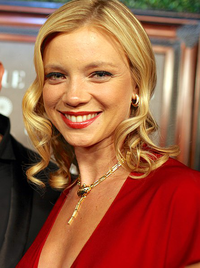