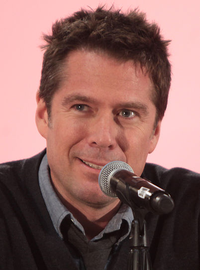 image credit
Alexis Denisof by Gage Skidmore, is licensed under cc-by-sa-2.0, resized from the original.
Alexis Denisof (born February 25, 1966) is an American actor who is primarily known for playing Wesley Wyndam-Pryce in the television series Buffy the Vampire Slayer and its spin-off Angel.

END_OF_DOCUMENT_TOKEN_TO_BE_REPLACED 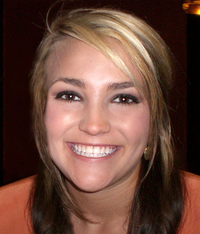 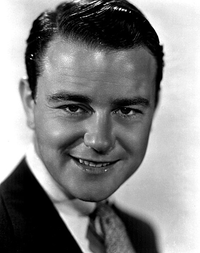 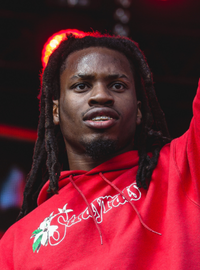 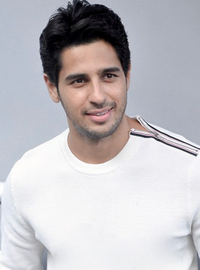