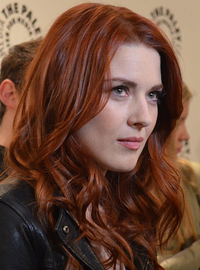 image credit
Alexandra Breckenridge by Red Carpet Report on, is licensed under cc-by-sa-2.0, resized from the original.
Alexandra Hetherington "Alex" Breckenridge (born May 15, 1982) is an American actress, photographer and voice artist. Noted for her role as Willa McPherson on the television series Dirt, she also had a supporting role on the short lived series The Ex List. She also is the voice of various characters on the animated television series Family Guy. She starred as Moira O'Hara's younger self in the 2011 FX television season American Horror Story: Murder House and portrayed Kaylee in the 2013-14 season, American Horror Story: Coven.

END_OF_DOCUMENT_TOKEN_TO_BE_REPLACED 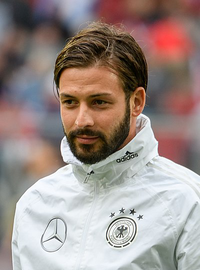 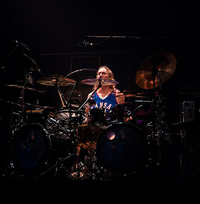 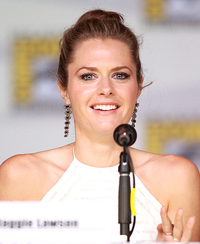 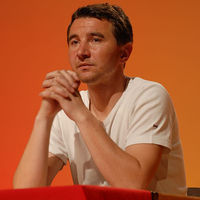