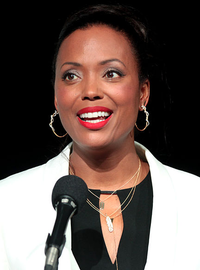 image credit
Aisha Tyler by Gage Skidmore, is licensed under cc-by-sa-2.0, resized from the original.
Aisha Tyler (born September 18, 1970) is an American actress, comedian, author, writer, and music video director, known for her regular role as Andrea Marino in the first season of Ghost Whisperer and voicing Lana Kane in Archer, as well as her recurring roles in CSI: Crime Scene Investigation, Talk Soup, and on Friends as Charlie Wheeler. She is a co-host of The Talk and the new host of Whose Line is it Anyway?. She is also known for hosting Ubisoft E3 conference.
birthtime credit:
Viktor / Accuracy: excellent

END_OF_DOCUMENT_TOKEN_TO_BE_REPLACED 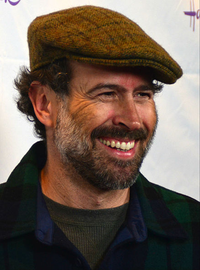 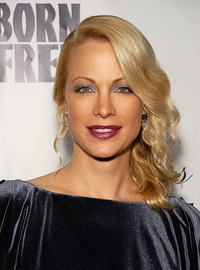 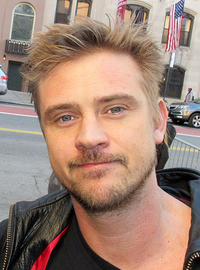 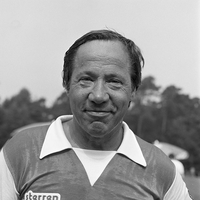