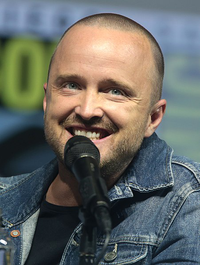 image credit
Aaron Paul by Gage Skidmore, is licensed under cc-by-sa-3.0, resized from the original.
Aaron Paul Sturtevant (born August 27, 1979) is an American actor. He is best known for his critically acclaimed role as Jesse Pinkman in the hit AMC series Breaking Bad (2008–2013). For this, he won two Primetime Emmy Awards for Outstanding Supporting Actor in a Drama Series, making him one of five actors to win the award more than once. He has also won two Saturn Awards for Best Supporting Actor on Television.

END_OF_DOCUMENT_TOKEN_TO_BE_REPLACED 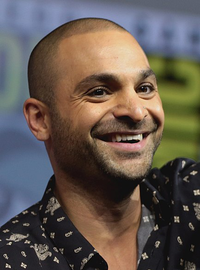 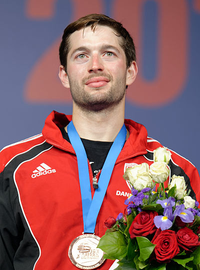 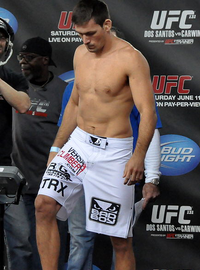 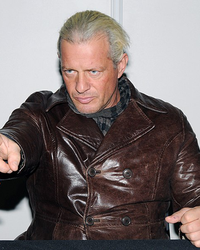