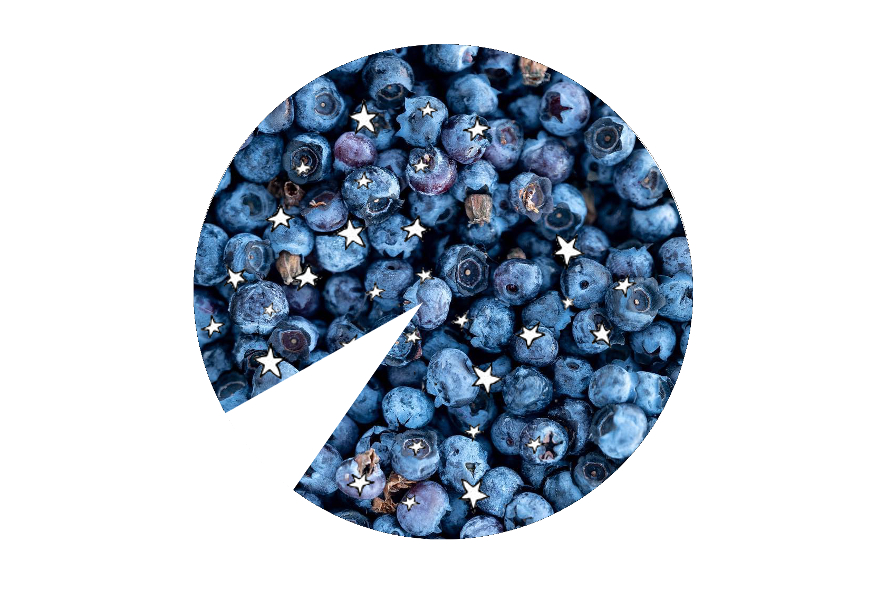 What does it mean when a planet is in its own sign?

You may notice in Astrology that there is a special relationship between the planets and the signs: some of the signs are thought to be "ruled" by a particular planet. This effectively means the sign takes on attributes associated with the themes of the planet.

The signs in Astrology can be seen as "colors" which give the planets that fall in them a certain "tint". However, we all have all of the planets within our chart, which represent core themes of the human personality. It is rare to have every sign represented within one's chart.

The feeling of a planet within its own sign is one of ease: it feels comfortable to be home. It feels relaxed and unconcerned in its expression. It does not feel challenged at the same time - often reflecting attributes that are thought to be conventional in that realm of life.

What are the rulerships for each planet in Astrology?

Currently, Taurus and Libra share rulership from Venus. But, it is thought that Libra's true ruler has not been discovered yet. Some hypothesize it could be the planet Earth itself. The signs Gemini and Virgo share rulership from Mercury but it is often thought Virgo's ruler has not yet been discovered. Some hypothesize Virgo is ruled by the asteroid Chiron. Either way, it is likely that Virgo and Libra are the only two signs remaining with uncertain rulership. Taurus and Gemini well reflect the more pure associated with their planetary rulers Venus and Mercury respectively.

Virgo and 6th House
Mercury; Also thought to be undiscovered yet

Libra and 7th House
Venus; Also thought to be undiscovered yet

What is the significance of having a planet in its own sign in one's natal chart?

A planet in its own sign, particularly an inner planet (from Sun to Jupiter) has a dominant influence within the chart. The planet is at home within this placement, and feels within its comfort zone. At the same time, it themes can become quite exaggerated.

Mercury in Gemini for example indicates skills communicativeness, verbal agility, and adept social skills. However it can also indicate an increase in nervous, scattered energy. It can indicate more restlessness or hyper talkativeness.

Venus in Taurus, as another example, exudes sensuality, has an eye for lovely aesthetics, and has a knack for relaxation. At the same time, one can be a hopeless romantic, overly indulgent in creature comforts, and attached to things that provide a semblance of structure and stability.

If you do have one or more planets in their own sign, it is highly likely one of them is a Sole Dispositor. To learn more about Sole Dispositors and mutual reception, read more here.

What is the significance of having a planet in its own house in one's natal chart?

You'll notice houses line up with the symbolism of the signs - each house corresponding to a particular sign. They almost signify the echo of realms of these signs within the personal chart. It is as if the themes of the signs of the zodiac are applied almost in a fractal-like way onto the individual chart to emphasize their patterns.

A planet in its own house is nearly as significant as one in its own sign. It is also "at home" in the realm of life which it influences. This works the same way as if a results-oriented, ambitious person was "at home" within one's career, or as a determined student within school.

An ambitious athlete would be "at home" on the football field in the same Saturn is "at home" within the 10th house or Mars would be within the 1st house.

The triple effect: A planet in its own house and its own sign

If Saturn were in Capricorn within the 10th house, the effect would be unduly more so. The planet would be greatly emphasized within the chart, and would thought to be a focal part of the personality.

With any of these placements the planet is thought to be particularly comfortable in its expression, but the impact and effect increases when the triple effect of these occurs.

An individual with Mars in the 1st house and also falling in the sign of Aries would be brimming with confidence in one's own decision making skills. One would exhibit a go-getter attitude, seeking out bold or daring enterprises. In fact, one would be "at home" in adrenaline rushes, "comfortable" with living life on the edge.

Take a look at our full guide to the birth chart which thoroughly explores the meaning of all planets and the signs they fall into here. To find out if you have a planet that falls in its own sign, create your natal chart here.