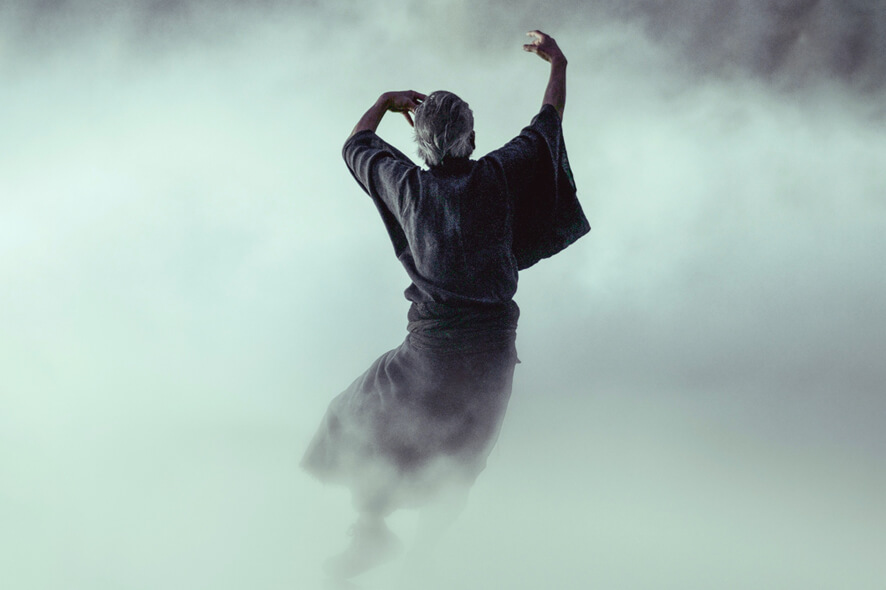 The artist never entirely knows — We guess. We may be wrong, but we take leap after leap in the dark - Agnes de Mille

Magic lies at the heart of the power to create material form from ether. Artists create worlds effectively from an absence of concrete thought, some with lower and some with higher imagination. This capacity—to grasp an idea out of thin air—is much the ideal expression of Neptune in Pisces.

We see through history the two basic human desires represented in art: the desire to unite or to separate from Source. (Whatever Source means to you and how you define it is the subjective result of many reasons.) Through creative power, the artist's capacity to make aesthetic that radical conflict of choice shows through in their great suffering or the ecstasy of infinite connection. Art in all its forms holds such power, because it reaches our senses, which are yearning to merge these opposing forces. Good luck! Ah, the sweet wonder of humanity…

Pisces and the 12th house culminate our trip through the zodiac. We begin in Aries | 1st house self-identity and we end surrendering that identity to a higher power: Source. This can go toward one of two ways: our personal will either supports this surrender and we find our life purpose; or we lose our sense of identity and strive to get it back.

Because Neptune is a transpersonal planet we must delve into the deeper subconscious, understanding that Pisces has ethereal qualities. On the extreme side of Neptune we find genius creativity and the capacity to surrender to divine timing in trust. On the flip side we see delusion or drug addiction, depending on the native's evolutionary conditions and aspects that connect to Neptune.

In Part 3 of this series, we explore Neptune's aspects. For example, if it's connected to the Moon's North and South Nodes and if those connections are squares, then we learn our soul's evolutionary lessons through friction. If the aspects trine Neptune, this could lead to an easier time or to obtuse laziness. The range of expression can differ widely, but any display will have a numinous quality, however subtle. The personal planets give us our clues and later in this series we will address the aspects to Neptune and how they affect the houses and subsequently our whole natal and progressed charts.

By explanation I present a case study snippet of a 62-year-old client with progressed Neptune at 0.24 degree Scorpio. Moving from 29.39 Libra in her natal chart, one might assume this person would bring along their comprehensive understanding of relationships; this incarnation exists for her to confront what truths "survived" into Scorpio. When false beliefs carry over from a codependent Libra into the 8th-house, one might experience a diluted (Neptune) sense of self-worth (Scorpio opposing Taurus). When understanding of Libran relationship to "other" carries over to the 8th, one is likely to have a superbly deep grasp of the human psyche. As it happens, her experience is one of confronting daily fears (Scorpio) of erasure (Neptune). The interpretation depends on the entire chart, the analysis of which is beyond the scope of this article. What I can say is that with a strong Jupiterian signature, her solar stellium in Sagittarius has prepared her to face her fears; she feels ready to return to her loving self. Saturn having just gone direct got her writing about it… fantastic support!

At age 12 on a trip abroad, this person faced an almost catatonic breakdown in tears for a month. Confronted with "losing" her daughter, her Capricorn mother gave her two hard slaps to the face, knocking her to her senses. This however potent act also removed my client's capacity to experience the deep love she had felt until that point. Her connection to Source effectively ended. I believe she now must return to "the living artist" archetype, to feel that love again.

Auguste Rodin says "the main thing is to be moved, to love, to hope, to tremble, to live." What happened to this young girl at 12 was that her mother mistook her open emotion as an inappropriate expression and squashed it in its tracks. As astrologers we have a duty to look over the chart with a compassionate yet analytical perspective. How can we help this woman? She is suspicious of every person that passes through her life and subsequently pushes people away through unconscious security patterns, fearing the moment she feels too much, expecting punishment.

As an intuitive astrologer, I chose to look at where her artistry lies by examining Neptune's current retrograde transit through Pisces and the Moon's nodes in both the natal and progressed charts. Without going into great detail, I saw her natal and progressed Neptune both connected with hospice care (Pisces/12th house) and suggested she sit with the dying and write down their stories. She confided that she recently had been asked to visit a dying man in her community but she fiercely refused, "What for?! He has family… why me?!" I suggested she try, even though her resistance was obviously great, and the experience ultimately brought her back to her poetry, a joy she had lost 50 years before. What a beautiful start!

Neptune in Pisces is a coming home. We get to swim again in our god and goddess waters. Provided the water flow remains uncontaminated, Neptune feeds from Pisces like a fetus in the womb. As difficult as Pisces is to define, because it is an elusive, faaaaar-out quality, we can say that here lies our deepest and central connection, in terms of ancestral origins and culture. We can take it even further, right back to Source. We are beings of light & love.

You are not a drop in the ocean; you are the ocean in a drop. - Jalaluddin Rumi

With an unanchored Neptune, however, we might have collective, subconscious misconceptions about our root stories, feeling a sense of guilt, fear, or shame for no reason whatsoever. We might have delusions about others and give too willingly of ourselves to their needs. We could extend this archetype as a guru complex, coming to the neuroses that can surround spiritual development, believing we are here for a special purpose as a spiritual master. The key is surrendering to truth. Truth lasts, truth never falls. Do you feel it?

So we swim back (retrograde), with strong and unhurried flippers, to revise, restore, regenerate the artist archetype as it applies to Neptune.

Living is an art form.

We rise to the challenge to express the higher vibration of the Neptunian archetype: humble, creative, compassionate, healing. We irrigate our environment with these Peaceful Waters, as living artists. Our lives mean something, and the choice is up to us to unite with Spirit or to separate from Spirit. Which will you choose?