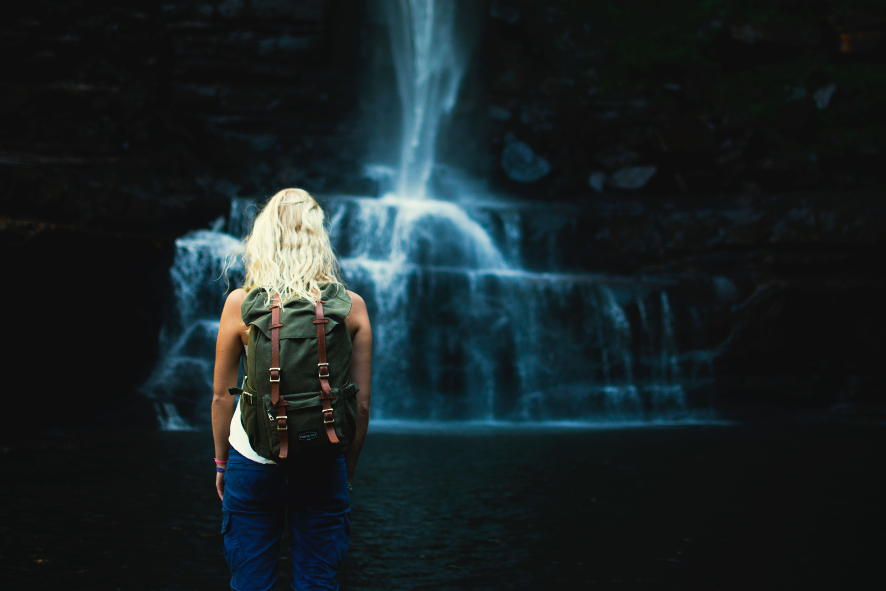 How to read your Transits

This guide is an introduction to the fanciful world of transits. Here, we’ll explore

Astrology that forecasts the future is all to do with transits. Transits are basically the aspects formed between your birth chart’s elements and the current astrological element's positions.

Modern astrology’s view of transits, at least in my opinion, is moving away broad generalizations about a single sign. Instead, modern astrology uses transits to interpret the possible energies at play between the transiting elements and you.

I firmly hold the belief that free will is always at play and how you choose to interact with the current astrological climate is entirely up to you. For example, I know many people who treat retrogrades like it’s an incoming nasty thunderous storm brewing on the the horizon. I watch them as they frantically retreat to their fallout shelter in an effort to ride out the retrograde transit. I believe this is an archaic view of transits.

No transit is a big scary monster out to ruin your life. Instead, every transit presents a new set of variables that gives us a plethora of opportunities for growth in our lives. I love transit’s dynamic nature. As no two days are similar, and the infinite configurations and possibilities make for exciting times. It’s cool figuring out how the puzzle piece of the individual configures with the ever-changing skies above.

Follow along with your own transits chart by clicking here. The only information needed for your transits is your birth details and your current location.

How do you get my transits from my birth details and current location?

I want you to imagine a synastry chart that overlays two star-crossed lovers birth charts over one another, revealing the aspects that they share with one another—transits is this exact same concept. We take your birth chart and overlay it with the current astrological configuration of your location. But, instead of overlaying two static charts, your static birth chart is overlaid with the dynamic chart of your current location. As a reminder, the aspects that are formed here are what we call “transits”.

After entering your details you’ll arrive at your personal transit page. Here you’ll find a series of sections detailing information about your transits. By the time you’ve finished this article we’ll have ventured through and discovered what each section is about.

Scrolling to the section titled Daily Transits for… reveals the full list of all your current transits. Here you’ll notice they're divided into two columns: short term transits and long term transits (pictured above).

An aspect is generally considered in transit once it’s within +3 or -3 orbs to a element’s position on your birth chart. The point when it becomes ‘exact’ means it has reached the exact degree of your natal planet. ‘Exact’ aspects during transition wield the strongest influence on you.

Let’s walk through an example aspect together:

By clicking on a transit you’ll be able to view a more in-depth view. This can be seen in the "transit in detail” section (pictured above).

Here we can see the transit in detail is Mercury conjunction Jupiter. In the right column, the line graph is visually portraying the timeline of the transit traveling through my chart. Today the aspect orb is at -2 deg. Come April 20th - 22nd it will be it’s tightest, aligning perfectly with my chart. By April 29th it will have traveled out of range, but it gradually returns come May 11th. The way I like to imagine the incoming and outgoing aspects is to imagine the line graph as lanes on a highway. My lane is orb 0. Transits on the outer lanes hold minimal influence over me in my lane, but as they draw closer I have to start paying attention to them. Once they’re in my lane that’s when I’m forced to really take note of their influence on me.

How to interpret transits?

Keeping with our previous example aspect Mercury Conjunction Jupiter, I walk you through a quick process of interpreting transits. I like to begin by breaking down the transit into its individual symbolic energies.

Be mindful that interpretations are subjective. There’s no wrong or right, there’s only what resonates with you. Chunking all this information together I would decipher the interplay of the above energies in the following way:

The tango of Mercury's and Jupiter’s energies stimulates my mind for knowledge. I feel a rush of momentum behind the expansion of my perspective, eagerly consuming new information about the topics that pique my curiosity. I don’t shy away from knowledge that shakes my world view; instead, I feel having knowledge of the other side is essential in strengthening my unique insight.

I have to be remain diligent during times of influential Jupiter energy, as once can easily fall into the trap of being overconfident. Putting my hubris aside, I’m able to plan strategically. Here I see the importance of positioning; much like a chess grandmaster, I plan multiple moves ahead. This energy is advantageous for any business dealing I’m involved in during this time. I'll have the mental clarity to close deals with the cards firmly tipped in your favor.

Above all, an abundant reservoir of positivity is readily available to me during this time, fueling an unshakeable optimistic outlook that continually grants me favorable outcomes. I just have that ‘lucky’ feeling that everything is working out for me.

Now a seasoned astrologer wouldn't approach each transit individually, they would be looking more holistically, taking into account how each present transit interacts with one another as a whole. Now you can see with the number of transits how this approach can quickly become complex.