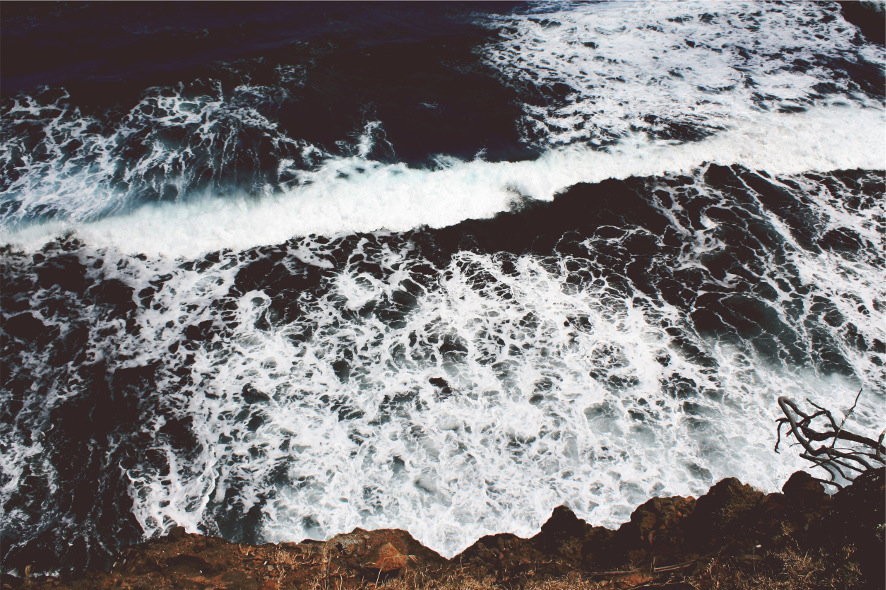 The word 'Pisces' means fishes in Latin. The symbol for Pisces is the youngest symbol. In Babylonian astrology, this constellation was symbolized by 'the fish cord or ribbon', which likely symbolized the two rivers Tigris and Euphrates, with a knot representing the point at which they join before they flow into the gulf. In Greek mythology, Pisces is associated with Aphrodite and Eros who escaped from a monster by leaping into the sea and transforming themselves into fish. In order to not lose each other, they tied themselves with a cord.

In modern symbology, Pisces is represented by two fish swimming in unison, both with their mouths at the tail of the other. The two fish represent the integration and balancing of two polarities. The dance brings them in unison, symbolizing a cosmic oneness and unity. Their fishy nature symbolizes that they are swimming in the ocean of pure consciousness, transcending the physical dimension.

Planetary Ruler Pisces's planetary ruler is Neptune, which is commonly associated with the nebulous creative and spiritual realm, imagination and fantasy, and transcendental experience. Neptune is the Roman god counterpart to the Greek god Poseidon. He was god of the sea, characterized by holding the double ended trident. The planet is also associated with the 'fog', including cloudy or confused thinking.

Quality + Element The energy of Pisces is additionally described by its quality + element: Mutable (adapting, versatile, dynamic) Water. The sign is often associated with the ocean, reflected in its gradually changing and softly morphing, yet powerful nature.

One is spiritually confused, co-dependent to other people or philosophies rather than using their own inner compass / Overly permissive, not knowing when to cut off empathy or to establish boundaries / Causing confusion rather than seeking clarity

Physically unaware rather than sensitive and conscious / Victimhood rather than self-responsibility / An out of control disregard for structure, rather than integrating spirit and body

Compassionate yet knowing how to center foremost within oneself / Living a dream, appreciating the magic of physical reality / Spiritually connecting with structure


Famous Individuals with planets in Pisces