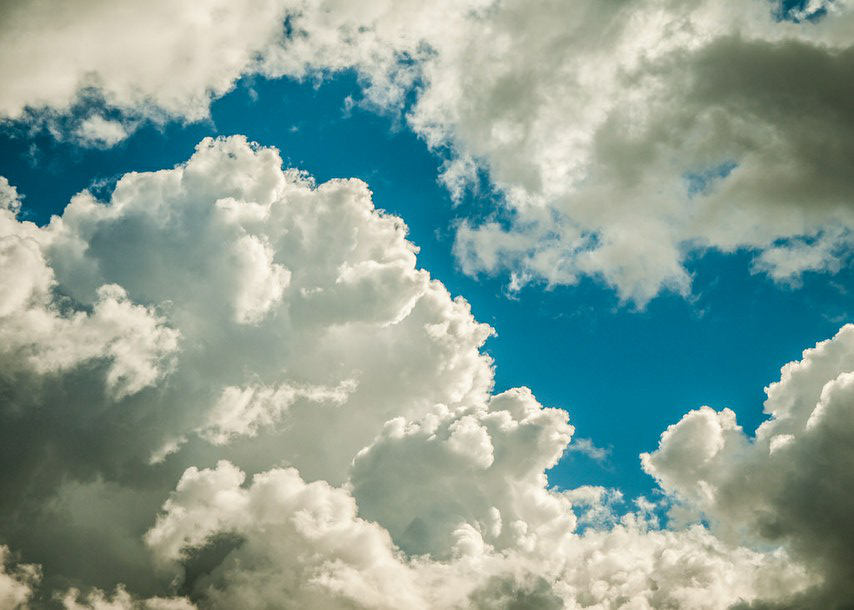 The word 'Gemini' means twins in Latin. The symbol for Gemini is very ancient, stemming back to the bronze age (appr. 2000 BC). In Babylonian astrology, the constellation's two brightest stars were known as the Great Twins: Meshlamtaea (The one that has arisen from the underworld) and Lugalirra (Mighty king). In Greek mythology, the stars were called Castor and Pollux and had an associated myth in which they were "twin" brothers, with separate fathers. Their different lineages caused one to be mortal and another to be immortal. Their love for one another caused them to seek immortality together, and so they are united in the stars.

The twins, in their symbolism, are two siblings representing opposing perspectives, stimulating and exciting one another through ideas and play. Gemini is a highly dynamic sign, as the energy of between siblings is restless -- they are in a joined partnership, curious and seeking new experiences. The focus is on communication and the expression of ideas between them.

Glyph Gemini's glyph is a drawing of the roman numeral II, standing for the number 2. This represents the twin-like nature of the sign.

Planetary Ruler Gemini's planetary ruler is Mercury, which is associated with one's mental abilities, reflexes, one's urge to communicate and share ideas, and one's desire to be connected with the 'new'. Mercury was the Roman name for the Greek god Hermes, who was the messenger of the gods. Quick and cunning, he was the protector of oratory and wit, literature and poetry, invention, trade, and commerce. He was also sometimes seen as trickster, seeking to outwit other gods for fun. Gemini embodies the characteristics of its planetary ruler, particularly the desire to be knowledgable, socially connected, and verbally expressive.

Quality + Element The energy of Gemini is additionally described by its quality + element: Mutable (adapting, versatile, dynamic) Air. The nature of Gemini energy is air in state in which it is set already into motion, and its movements are fluctuating like morphing clouds and whirlwinds.

One is scattered rather than focusing and concentrating one's efforts / Agitated, over-stimulated rather than lively and fun / Overly talkative and glib rather than listening and communicating clearly / Spread thin between too many activities

A dynamic, versatile and whimsical style / A mercurial yet inspired approach / A life filled with diverse experiences / A mind filled with curiosity and willingness to explore


Famous Individuals with planets in Gemini