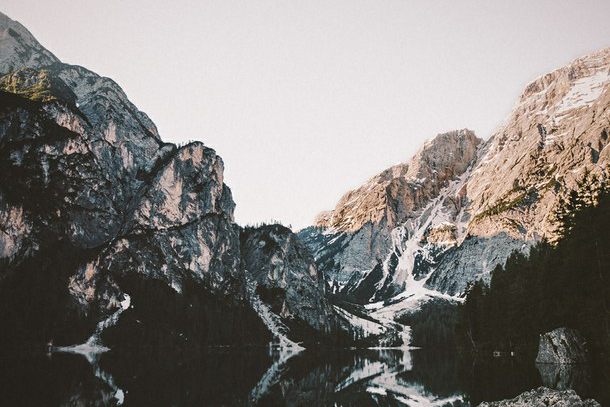 The word 'Capricorn' means horned goat in Latin. The symbol for Capricorn is unusual but also holding one of the oldest mythological associations, stemming from the bronze age (appr. 2000 BC). It is the 'sea-goat', a hybrid of a goat and fish. In Babylonian astrology, the sea-goat was associated with the God Enki, the deity of skilled work, craftsmanship, lakes and rivers, and creation in general. It is not clear what the hybrid creature symbolized exactly, but Greek mythology also speaks of a goat God Pan who battled a monster by generating a fish tail when crossing the Nile.

In its symbology today, one half of the creature is the mountain goat, who lives on the edge of steep rocks, implausibly hopping from one steep ledge to another. This symbolizes the path to mastery, as what appears effortless has been learned with care. This creature is a climber, symbolizing one's personal pursuit of success. The fish tail symbolizes the need to swim through the watery depths and make friends with its emotional realm on its journey.

Glyph Capricorn's glyph is a simplified drawing of a creature with horns protruding forward and a curled, long fish tail.

Planetary Ruler Capricorn's planetary ruler is Saturn, which is associated with the need to develop an strong internal foundation in life (like a mountain); garner self-reliance; one's relationship to self-discipline, concentration, and persistence toward their passions; one's career or work; one's sense of inner authority. Saturn is associated with major life shifts, such as the Saturn Return (around 28 years of age) which can be seen negatively or conversely, as a liberating experience of self-hood and empowerment.

Quality + Element The energy of Capricorn is additionally described by its quality + element: Cardinal (initiating, new, birthing) Earth. Of all the elements, the earth element is the one that moves the least. But earthquakes which give rise to mountains, or rockslides are a good example of the sudden, unexpected movement of the earth in nature which can give rise to new things on a broad scale. Saturn is also associated with the principle of contraction and 'crystallization', and so it is often associated with rocks, mountains, and gems.

One is too rigid and structured in their approach, not flowing and connected to their instinctual body / One is overly cautious, not connected to inner knowing / Difficulty with inertia as one feels overly discouraged by their goal before even getting started

One denies their need for downtime and self-nurturance / One is frustrated by their emotions, conceiving them as limitation, rather than understanding them as guidance on their path