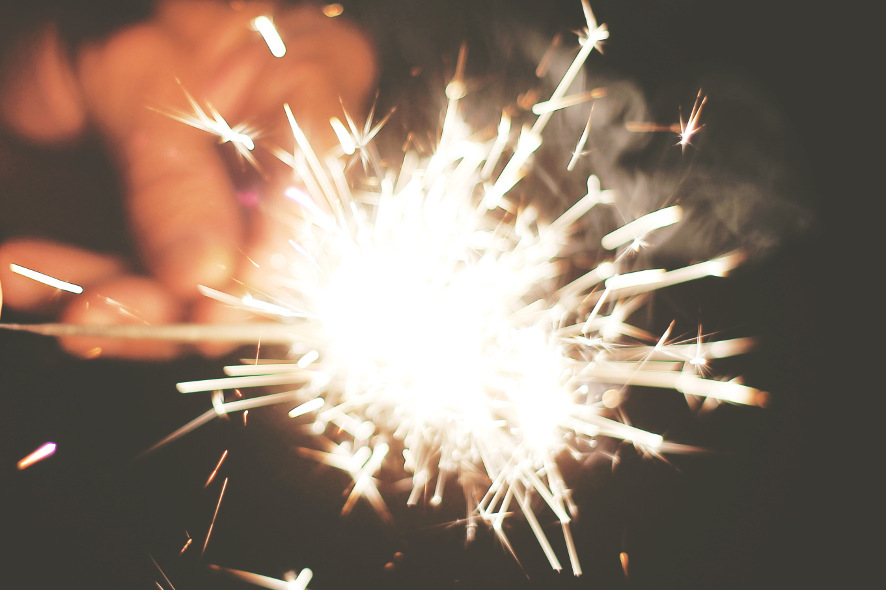 The word 'Aries' means ram in Latin. The modern symbology around the ram originated around late Babylonian times and eventually became associated with a ram in Greek culture that produced a fabled Golden Fleece, a symbol for authority and kinship. In earlier Babylonian times, Aries was symbolized by 'the Agrarian Worker'. Likely later, this image was associated with Dumuzid the Shepherd, who was interchangeably symbolized by the ram. In Egyptian astrology, Aries was associated with Amon-Ra, a man with a ram's head. Due to being the sign initiated by the vernal equinox, Aries was called the 'Indicator of the Reborn Sun'.

The ram happily, eagerly, and fearlessly jumps into the game of life, often oblivious of any impending threats or danger. It is a driven, energetic, and headstrong creature. The ram symbolizes the vitality of spirit and one's natural drive, along with the courage to be assertive in one's quest for individualization. Because it learns by taking risks, the ram symbolizes the desire to be active, outgoing, and comfortable taking action alone.

Glyph It's glyph is a simplified drawing of the ram horns.

Planetary Ruler Aries is ruled by Mars, a planet which is associated with how one uses their energy; one's relationship to their physical, athletic nature; one's pioneering or enterprising side; one's competitiveness and drive. And so, the sign embodies the desire to determine what sparks one's passion utilize their focus toward it.

Quality + Element The energy of Aries is additionally described by its quality + element: Cardinal (initiating, new, birthing) Fire. Examples of the quality of the element in nature is fire that flares up out of "nothing" such as sparks, a young flame, or a firecracker. It is interesting to note that the word 'firecracker' is slang for a sassy woman who is not afraid to speak her mind, and does so, often at the behest of others - reflecting Aries symbolism.

Rushes through experiences rather having focus / Is over-reaching in relationships, and can treats others as expendable / Foolhardy rather than confident / Focus on 'conquer' rather than pioneer

Unaware of one's limitations, naïve / Or afraid of one's willpower and use of it

Seeking to express and celebrate the identity, while also appreciating others' / Seeking to have a happy, positive attitude / Seeking to be guided by one's natural drive

Pioneering, enthusiastic / Light-hearted / Enjoying and savoring challenges, the chase, and the competition


Famous Individuals with planets in Aries