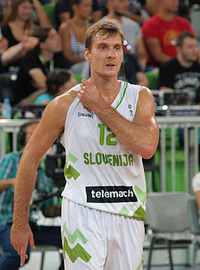 image credit
Zoran Dragi by Petar Miloevi, is licensed under cc-by-sa-4.0, resized from the original.
Zoran Dragić (born June 22, 1989) is a Slovenian professional basketball player for EA7 Emporio Armani Milano of the Italian LBA and the EuroLeague.

END_OF_DOCUMENT_TOKEN_TO_BE_REPLACED 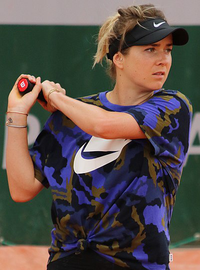 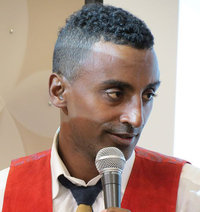 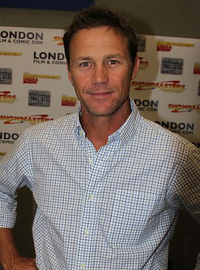 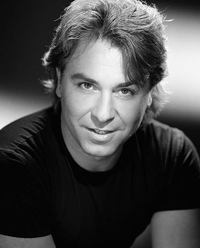