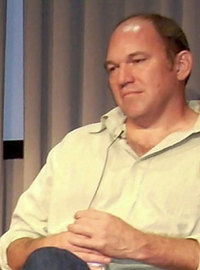 image credit
Wade Williams by watchwithkristin, is licensed under cc-by-sa-2.0, resized from the original.
Wade Andrew Williams (born December 24, 1961) is an American actor who is best known for his starring role as Brad Bellick on Fox's television series Prison Break.

END_OF_DOCUMENT_TOKEN_TO_BE_REPLACED 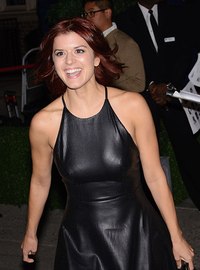 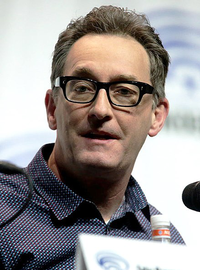 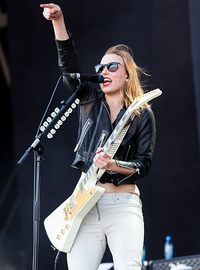 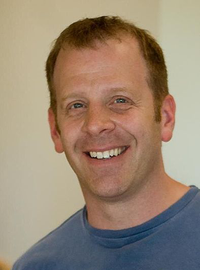