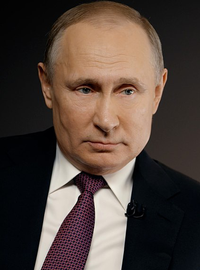 image credit
Vladimir Putin by TASS News Agency, is licensed under cc-by-4.0, resized from the original.
Vladimir Vladimirovich Putin (Russian: Влади́мир Влади́мирович Пу́тин, IPA: [vɫɐˈdʲimʲɪr vɫɐˈdʲimʲɪrəvʲɪt͡ɕ ˈputʲɪn] , born 7 October 1952) has been the President of Russia since 7 May 2012. He previously served as President from 2000 to 2008, and as Prime Minister of Russia from 1999 to 2000 and again from 2008 to 2012. During his last term as Prime Minister, he was also the Chairman of the United Russia political party. Putin has cultivated a strongman image and is a pop cultural icon in Russia with many commercial products named after him.
birthtime credit:
Rodden / Accuracy: poor

END_OF_DOCUMENT_TOKEN_TO_BE_REPLACED 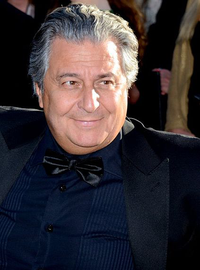 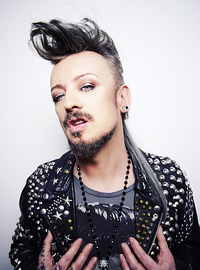 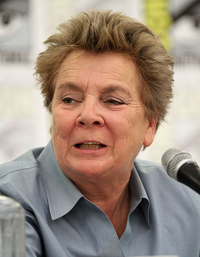 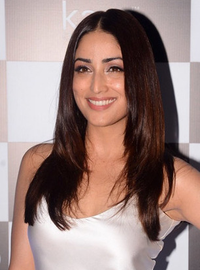