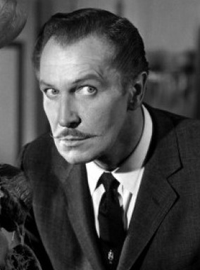 Vincent Leonard Price, Jr. (May 27, 1911 – October 25, 1993) was an American actor, well known for his distinctive voice and serio-comic performances in a series of horror films made in the latter part of his career.
birthtime credit:
Steinbrecher / Accuracy: excellent

END_OF_DOCUMENT_TOKEN_TO_BE_REPLACED 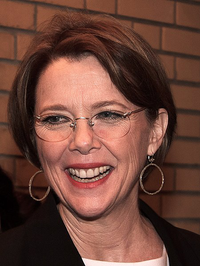 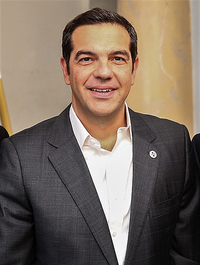 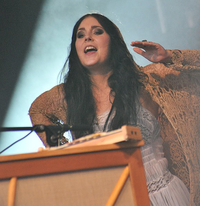 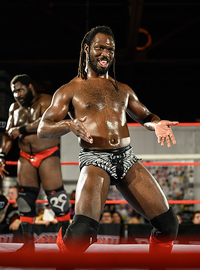