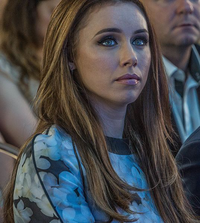 image credit
Una Healy by William Murphy, is licensed under cc-by-sa-2.0, resized from the original.
Una Theresa Imogene Foden (born Una Theresa Imogene Healy; born 10 October 1981) is an Irish singer-songwriter, musician, and a television presenter. She rose to fame in 2008 as a member of the 5 member English–Irish girl group The Saturdays, signed to Fascination and Polydor Records. The group have achieved substantial success with numerous top-ten hits as well as a hit number one single entitled 'What About Us'. In October 2014, it was confirmed that she would become a judge on The Voice of Ireland.
birthtime credit:
Scholfield / Accuracy: excellent

END_OF_DOCUMENT_TOKEN_TO_BE_REPLACED 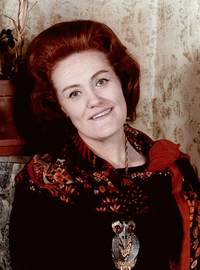 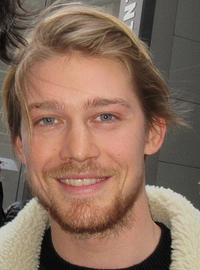 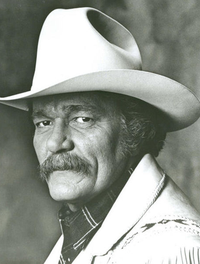 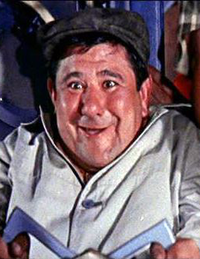