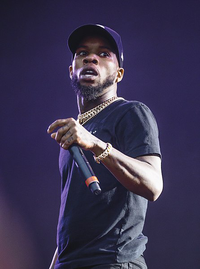 image credit
Tory Lanez by The Come Up Show, is licensed under cc-by-2.0, resized from the original.
Daystar Peterson (born July 27, 1992), better known by his stage name Tory Lanez, is a Canadian hip hop recording artist. He received major recognition from the mixtape Lost Cause (2014) and the single, "Say It". In 2015, Tory Lanez signed to Mad Love Records and Interscope Records. "Say It" peaked at number 23 on the Billboard Hot 100. Lanez released his debut studio album, I Told You on August 19, 2016.

END_OF_DOCUMENT_TOKEN_TO_BE_REPLACED 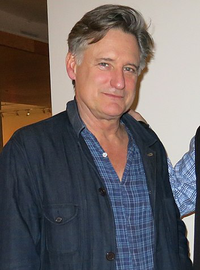 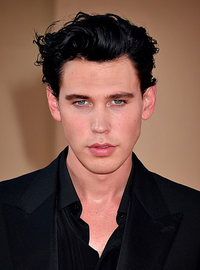 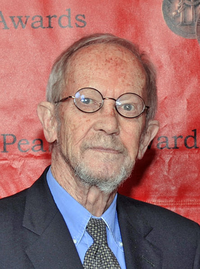 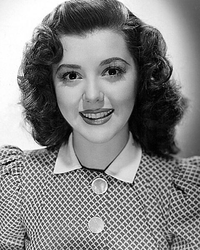