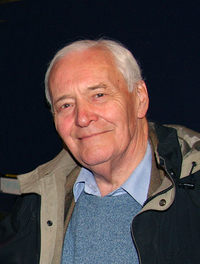 image credit
Tony Benn by Isujosh, is licensed under cc-by-sa-3.0, resized from the original.
Anthony Neil Wedgwood "Tony" Benn (3 April 1925 – 14 March 2014) was a British Labour politician who was a Member of Parliament (MP) for 47 years between 1950 and 2001 and a Cabinet minister under Harold Wilson and James Callaghan in the 1960s and 1970s.Benn inherited a hereditary peerage on his father's death (as 2nd Viscount Stansgate), preventing him continuing as an MP. He fought to remain in the House of Commons, and then campaigned for the ability to renounce the title, a campaign which succeeded with the Peerage Act 1963.
birthtime credit:
Steinbrecher / Accuracy: excellent

END_OF_DOCUMENT_TOKEN_TO_BE_REPLACED 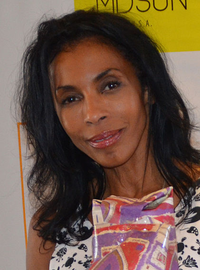 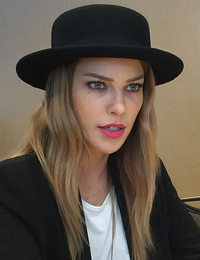 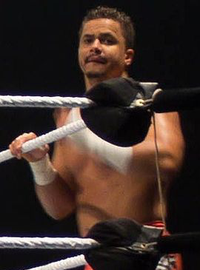 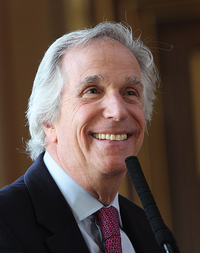