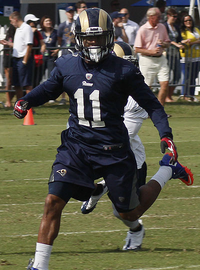 image credit
Tavon Austin by Johnmaxmena2, is licensed under cc-by-sa-3.0, resized from the original.
Tavon Wesley Austin (born March 15, 1991) is an American football wide receiver and return specialist for the Los Angeles Rams of the National Football League (NFL). He was widely considered one of the top prospects at his position, and was drafted by the Rams eighth overall in the 2013 NFL Draft. He played college football at West Virginia and received All-American honors twice.

END_OF_DOCUMENT_TOKEN_TO_BE_REPLACED 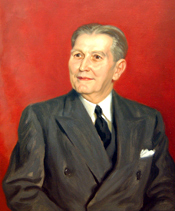 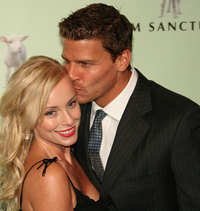 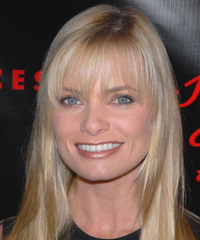 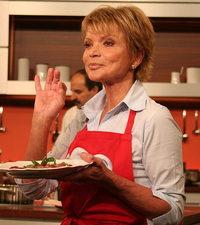