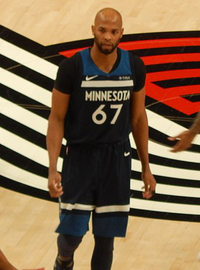 image credit
Taj Gibson by Frenchieinportland, is licensed under cc-by-sa-4.0, resized from the original.
Taj Jami Gibson (born June 24, 1985) is an American professional basketball player for the Chicago Bulls of the National Basketball Association (NBA). Gibson played three seasons of collegiate basketball for the USC Trojans and was selected 26th overall by the Bulls in the 2009 NBA draft. The 6'9" power forward has throughout his career been a sixth man off the bench for the Bulls, backing up the likes of Pau Gasol and Carlos Boozer.

END_OF_DOCUMENT_TOKEN_TO_BE_REPLACED 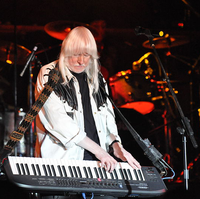 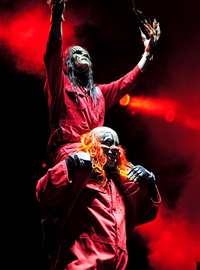 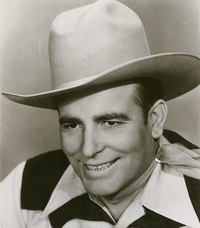 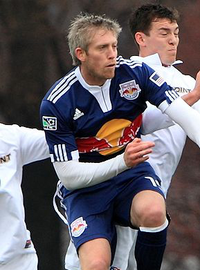