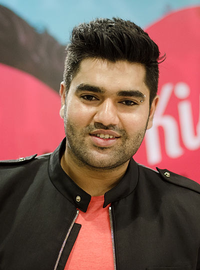 image credit
None
Sumrit Shahi is an Indian novelist and screenwriter. He has three youth based shows, one is Sadda Haq - My Life, My Choice on Channel V India which won the Youth show (fiction) category at Zee Gold Awards in 2014 and at Indian Telly Awards in 2014 and 2015 , the second is Million Dollar Girl - From Banaras to Paris also on Channel V India and Boyz on Big Magic entertainment to his credit. He also has Ek Veer Ki Ardaas...Veera on Star Plus to his credit. He is the author of three novels, Just Friends, A lot like love...a li'l like chocolate and Never Kiss Your Best Friend. He wrote his first novel Just Friends at the age of 17. In 2015, he was chosen by Hindustan Times in the list of Top 30 under 30 young achievers in the country, terming him as a 'writing rockstar of the young' . His motto in life is "Do your best, God will do the rest."

END_OF_DOCUMENT_TOKEN_TO_BE_REPLACED 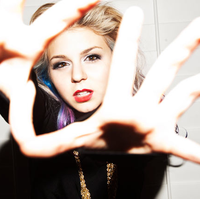 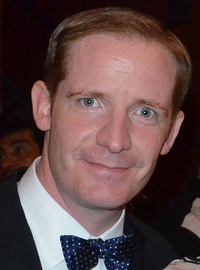 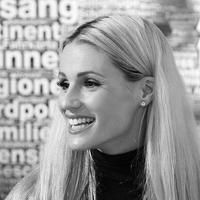 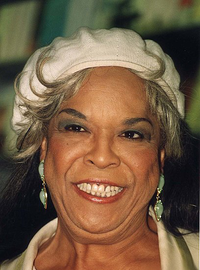