Steve Mackey (born Stephen Patrick Mackey; 10 November 1966) is a British musician and record producer best known for playing bass guitar in the band Pulp. He also played bass for Pulp singer Jarvis Cocker in the latter's solo career, and worked as a songwriter and producer with artists such as M.I.A. and Florence + the Machine.

END_OF_DOCUMENT_TOKEN_TO_BE_REPLACED 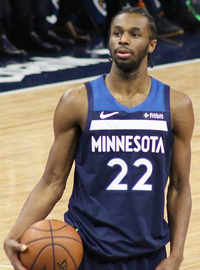 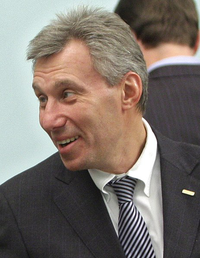 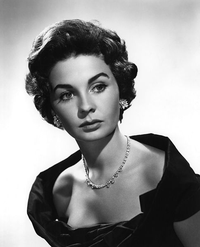 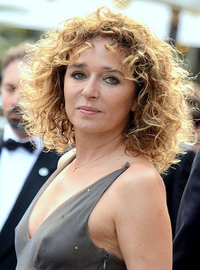