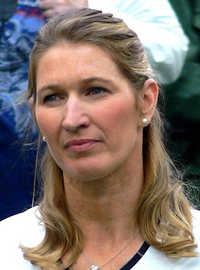 image credit
Steffi Graf by Steffi_Graf_in_Hamburg.jpg, is licensed under cc-by-sa-2.0, resized from the original.
Stefanie Maria "Steffi" Graf (German pronunciation: [ˈʃtɛfiː ˈgʁa:f]; born 14 June 1969) is a German former world No. 1 tennis player. Graf won 22 Grand Slam singles titles.[3] Her 22 singles titles is second all-time behind Margaret Court (24), and marks the record for most Major wins by a tennis player (male or female) since the introduction of the Open Era in 1968. In 1988, she became the first and only tennis player (male or female) to achieve the Golden Slam by winning all four Grand Slam singles titles and the Olympic gold medal in the same calendar year,[4] furthermore, she is the only tennis player to have won each Grand Slam event at least 4 times.
birthtime credit:
Taeger / Accuracy: excellent

END_OF_DOCUMENT_TOKEN_TO_BE_REPLACED 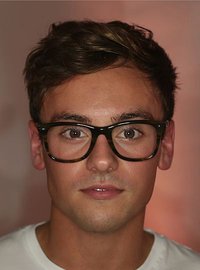 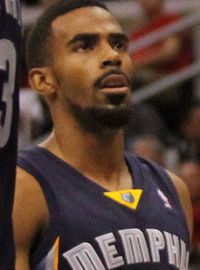 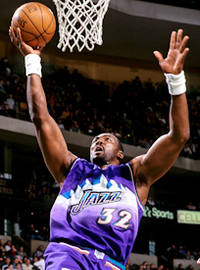