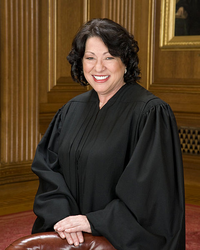 Sonia Maria Sotomayor (/ˈsoʊnjə ˌsoʊtoʊmaɪˈjɔr/, Spanish: [ˈsonja sotomaˈʝor]; born June 25, 1954) is an Associate Justice of the Supreme Court of the United States, serving since August 2009. Sotomayor is the Court's 111th justice, its first Hispanic justice, and its third female justice.Sotomayor was born in The Bronx, New York City and is of Puerto Rican descent. On the court, Sotomayor has been a reliable member of the liberal bloc when the justices divide along the commonly perceived ideological lines.

END_OF_DOCUMENT_TOKEN_TO_BE_REPLACED 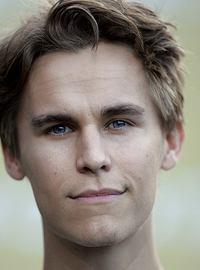 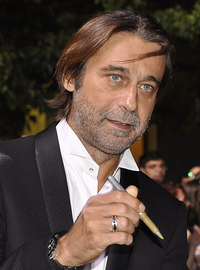 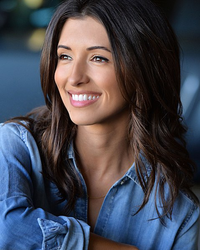 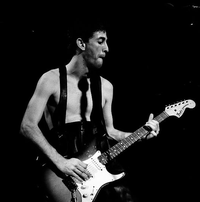