Smita Patil (17 October 1955 – 13 December 1986) was an Indian actress of film, television and theatre. Regarded among the finest stage and film actresses of her times, Patil appeared in over 80 Hindi and Marathi films in a career that spanned just over a decade. During her career, she received two National Film Awards and a Filmfare Award. Her son Prateik Babbar is a film actor who made his debut in 2008.
birthtime credit:
Seth / Accuracy: good

END_OF_DOCUMENT_TOKEN_TO_BE_REPLACED 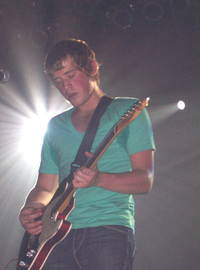 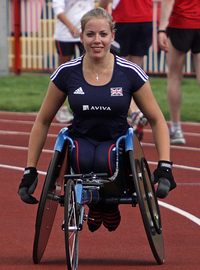 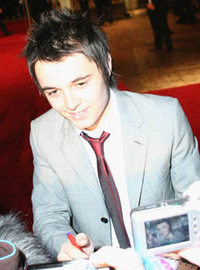 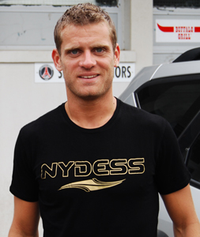