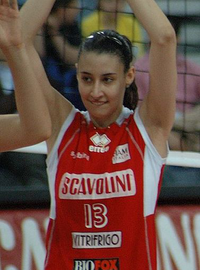 image credit
Sheilla Castro by Gaspa, is licensed under cc-by-2.0, resized from the original.
Sheilla Tavares de Castro (born 1 July 1983 in Belo Horizonte) is a volleyball player from Brazil, who represented her native country at the 2008 Summer Olympic Games, in Beijing, China, and in the 2012 Summer Olympic Games. On both occasions the Brazilian national team won the gold medal.

END_OF_DOCUMENT_TOKEN_TO_BE_REPLACED 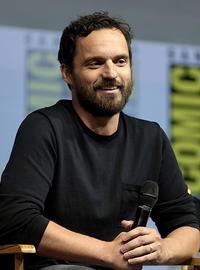 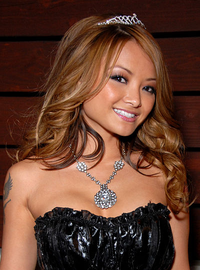 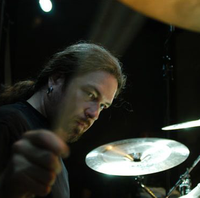 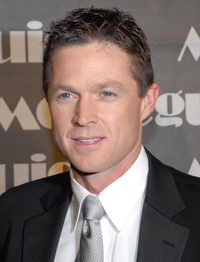